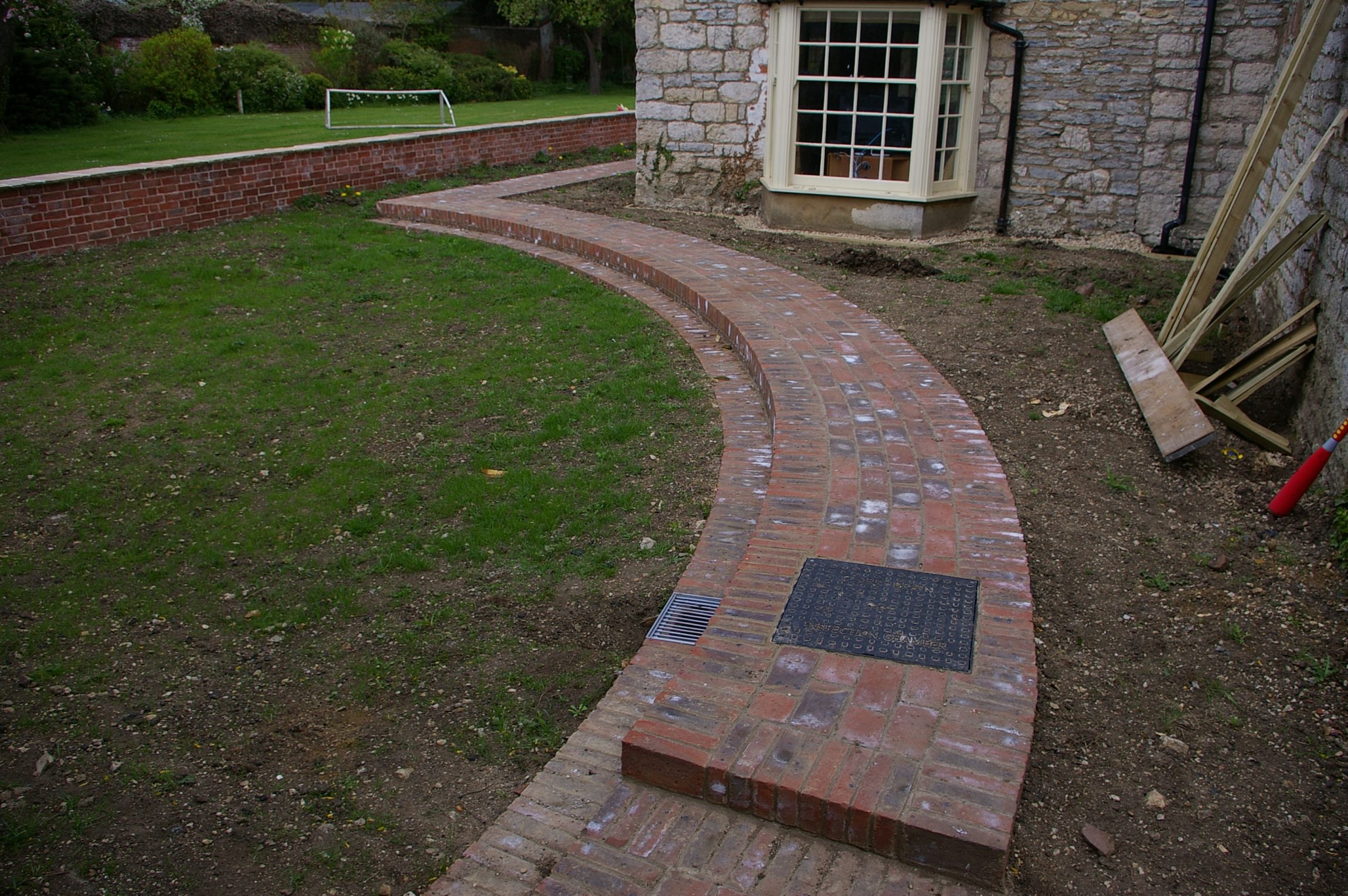 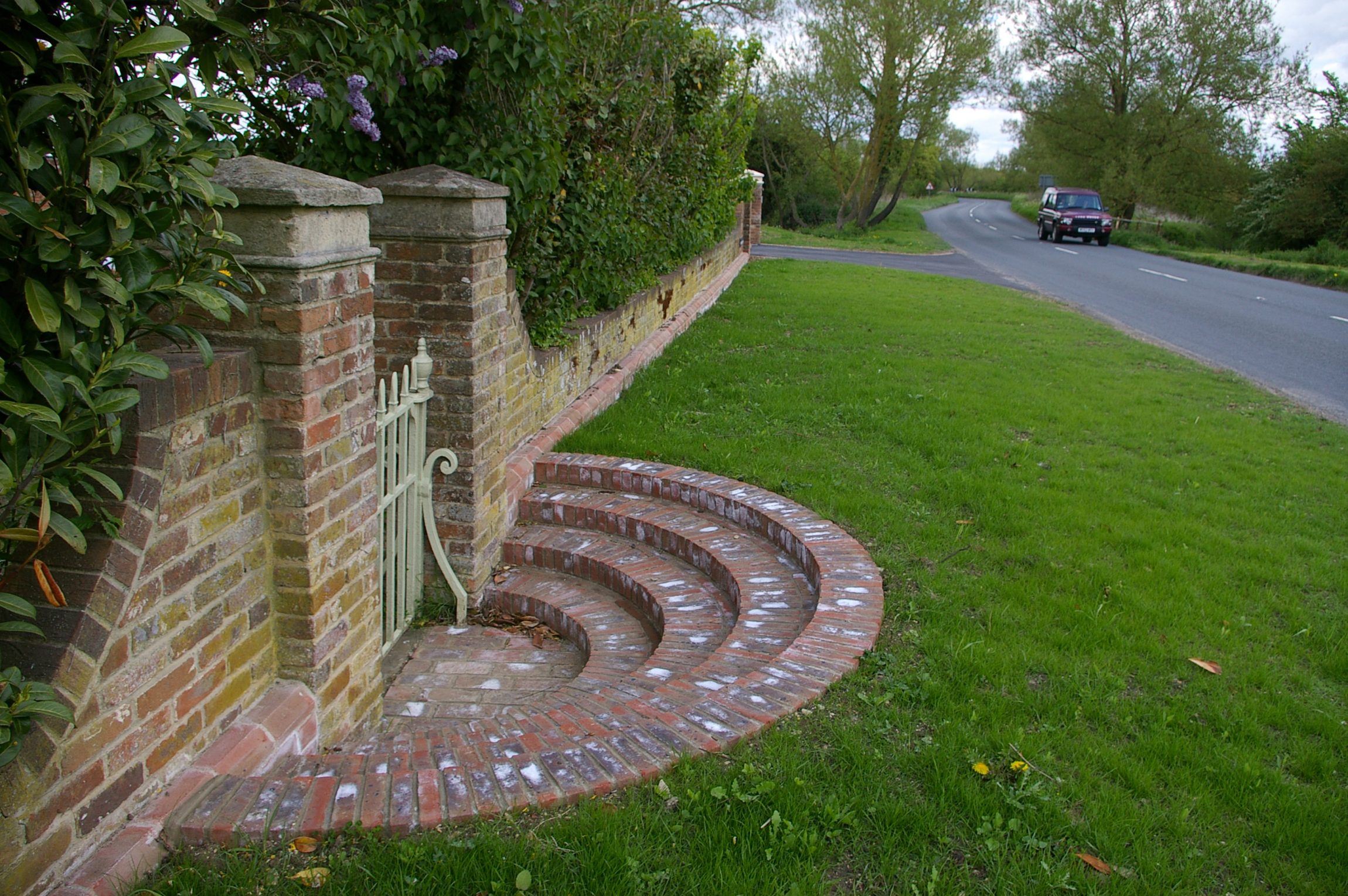 Our Client on this project came to us after having been flooded four times in 2 years, the most serious flooding generated by the heavy rains of Summer 2007.

The property is situated on relatively flat land within the influence of the upper River Thames and its tributaries, flooding from which is heavily influenced by disused local canal infrastructure.

We assisted the Client in negotiating a series of flood protection measures on the back of a similar project we successfully executed in nearby Hankerton. Planning and listed building consent were required as the property is Grade 2 listed so we prepared a package of information for the application and attended a series of meetings with the EA and local authority.

Having obtained planning consent we prepared detailed drawings in conjunction with landscape architects Anthony Jellard Associates and tendered the project to a number of contractors.

Essentially the scheme provides a raised flood barrier expressed as a wall in some areas and discreet bunding in others. Existing structures such as the front garden wall were modified to improve water resistance and the driveway was provided with a raised threshold. Flood gates and other labour intensive measures were avoided so that the system operates passively when the house is unoccupied. Inside the flood barrier is a set of pumps capable of dealing with roofwater and paved area run-off. A sacrificial flood area is also available so that in the rare event of a pump or power failure there is opportunity for alternative measures to be set up.