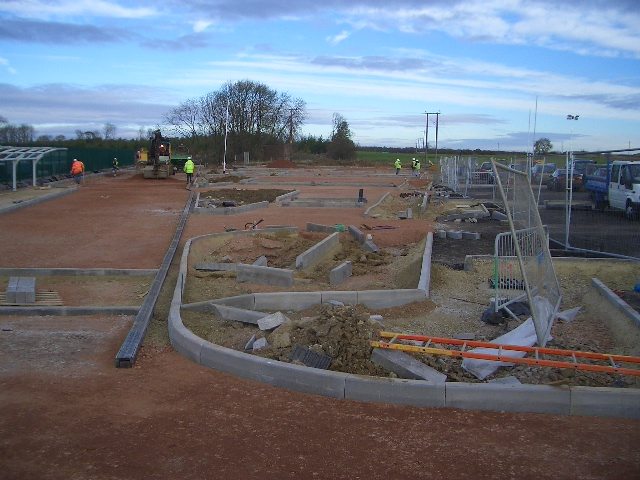 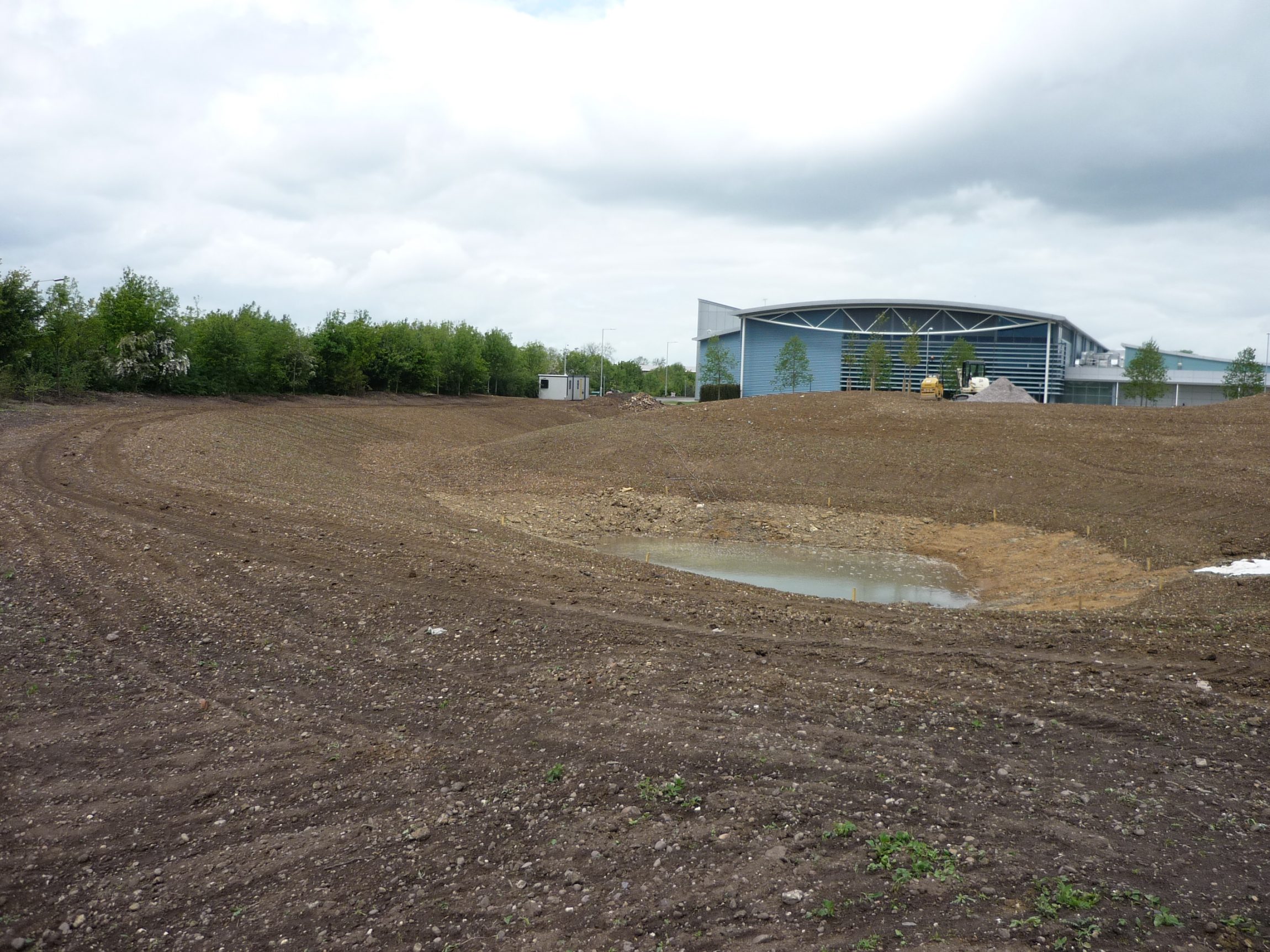 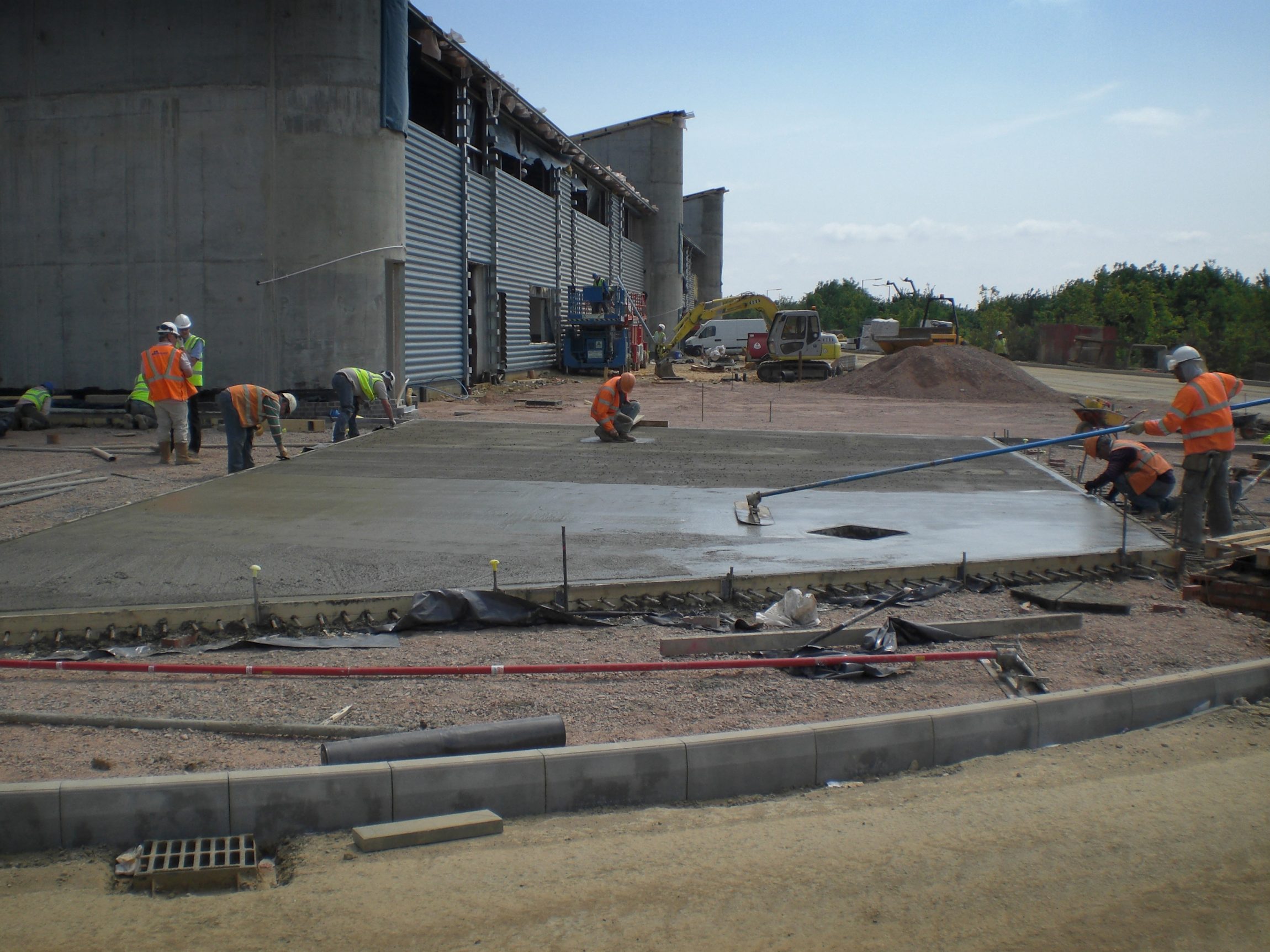 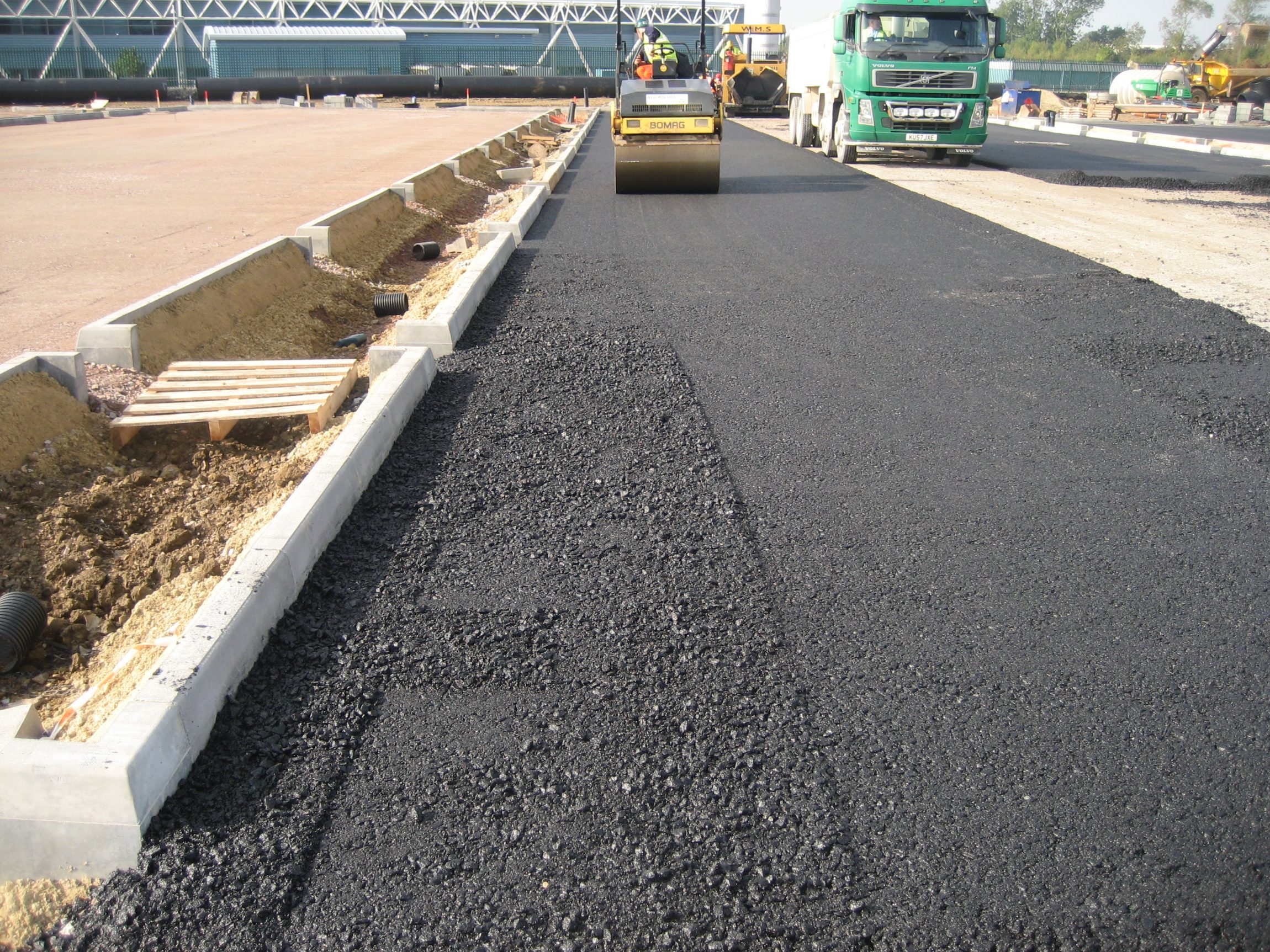 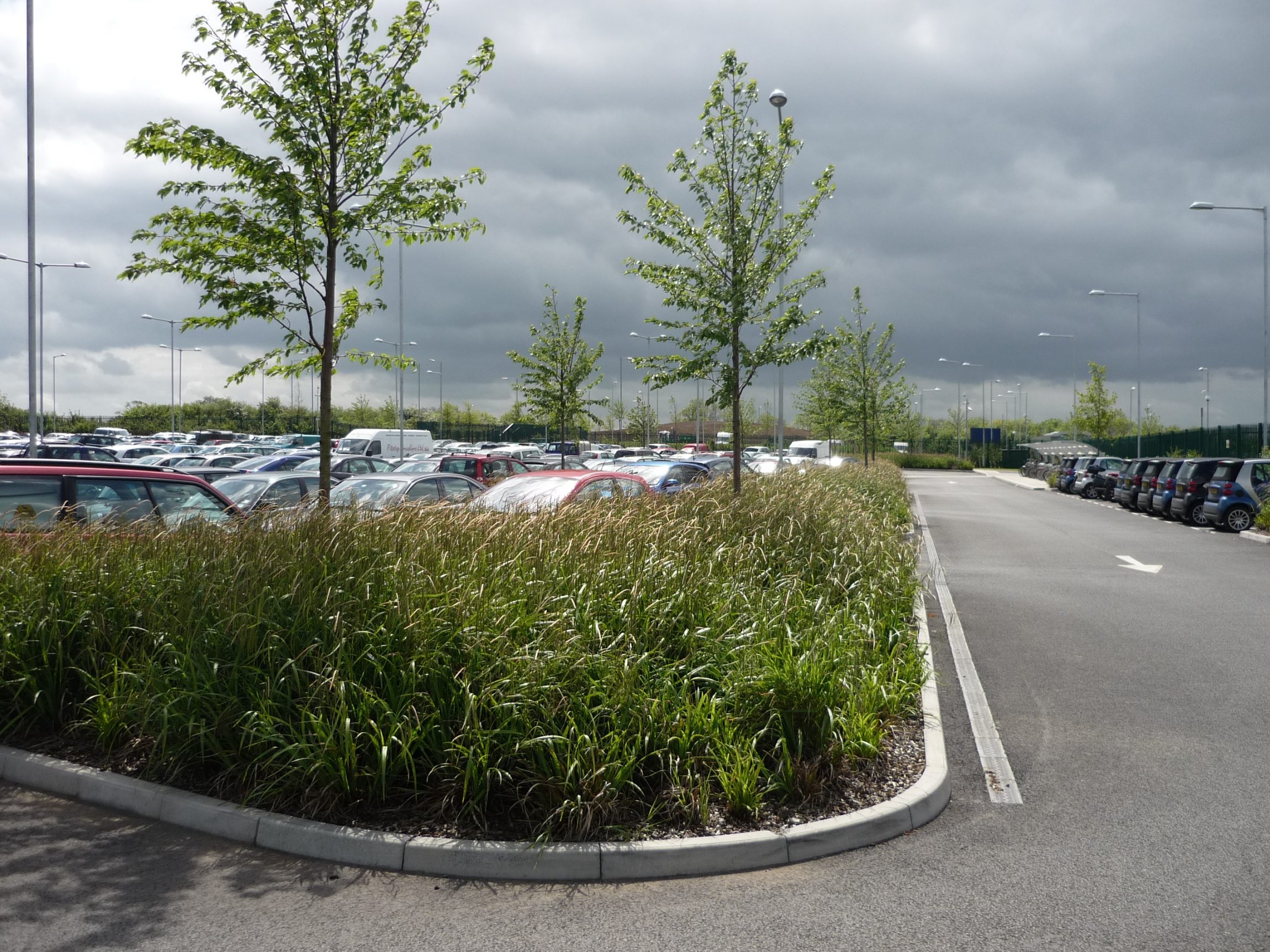 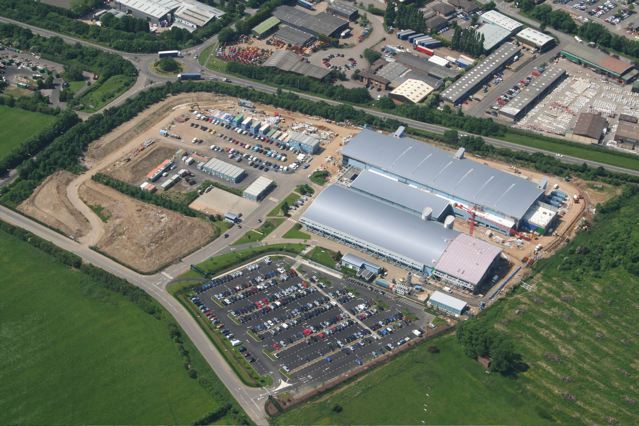 Infrastructure Design Studio’s role on this project was in support of structural engineer Structures One and comprised a major extension to treble the size of the existing Mercedes High Performance Engines facility near Brixworth in Northamptonshire.

The introduction of additional parking areas, new manufacturing, development and testing facilities together with large external service yards has had a major impact on surface water run-off in this flood-sensitive area.  The new development is over an historic quarry infilled with up to 8m of fill with some areas containing contamination hotspots of refuse and hydrocarbons, which further complicated the design.  Due to the nature of the plant there were numerous facilities that gave rise to potential pollution issues such as service yards, chemical storage, fuel storage, car wash, machine waste, skip waste and fuel delivery areas, all of which required specialist drainage treatment.  The design also needed to be incorporated around an extremely complex below ground services network and involved a very close working relationship with both the other design team members and the client’s in house team.

Infrastructure Design Studio were responsible for the design and detailing of all hard paved areas.  The general site levels were developed using 3D cut and fill analysis and were adjusted to both minimise removal of material from site and to avoid excavation of areas contaminated with refuse.  The storm drainage design had to fit in with the existing drainage network to minimise disruption to ongoing Mercedes operations and this resulted in numerous attenuation zones to retain the 200 year event storm.  These zones were modelled to work together in a cascade sequence and storage was provided in a combination of large diameter pipes, planned surface flooding and surface detention basins.  Various elements including oil interceptors, cut-off drains, storage sumps and remotely operated shut off valves were incorporated to protect the drainage from potential pollution issues.